PicCollage lets you combine photos, funky fonts, and stickers to create unique collages on your phone. With over 120 million users globally, PicCollage is one of the world’s largest photo apps.

To provide a better experience for their users and drive engagement, PicCollage’s team continuously runs product tests. For their first revenue experiment, they inspected user in-app purchases and discovered the “Remove Watermark” button, which eliminates the PicCollage logo from users’ collages, was the highest-performing feature (in terms of generating revenue).

The first goal was to increase visibility and click-rate of the button to raise awareness amongst users. While the PicCollage team had run previous design tests for buttons in its “Share Menu”, they were curious how visual change could affect in-app purchase revenue. To track the success and status of the experiment, PicCollage relied on Flurry’s event reporting, as well as segmentation and funnel analysis in Flurry Explorer.

In the ideation phase of experimentation, the PicCollage team decided to run an experiment that held the large impact potential with the smallest effort to implement.


While the old interface included only a small “Remove Watermark” text in the lower right corner, the proposed option provided a large green button right below a collage sharing/saving popup. 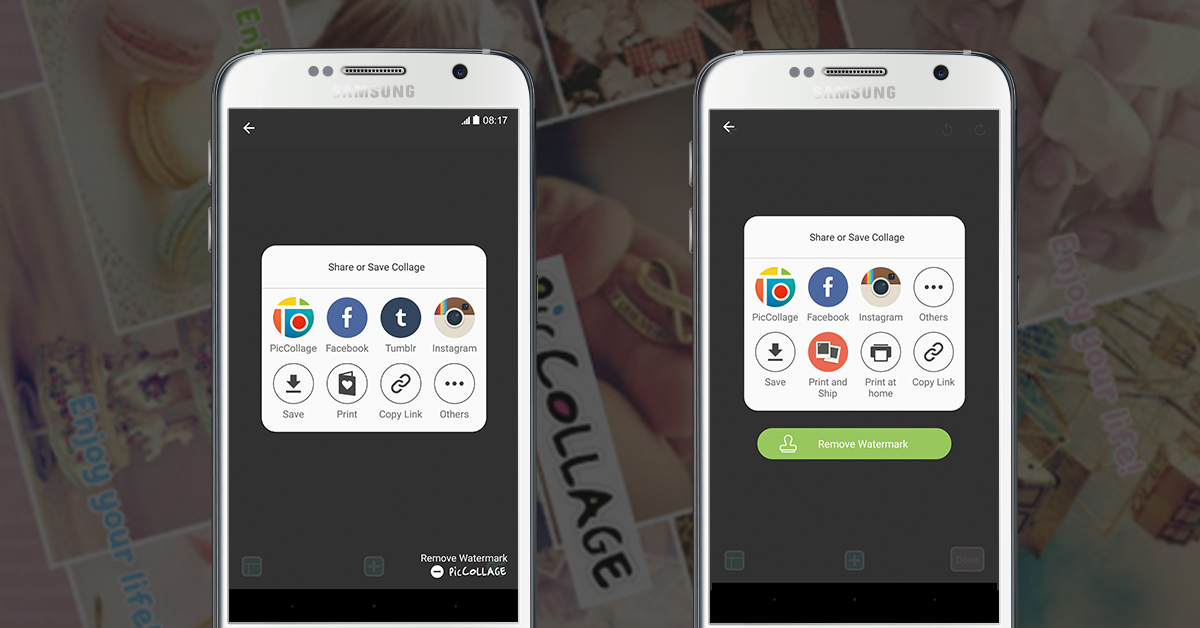 While the new button was placed more prominently than the old one, first on the Android version of the app, the team was concerned this change would result in a drop of collage saves and shares. This in mind, PicCollage instrumented Flurry’s event reporting to ensure that the design change did not lead to a decrease in the usage of other app features.

Thankfully, the results were remarkably positive: By a simple design change, the team improved the click-through-rate from the collage editor to the remove watermark screen by over 15%. 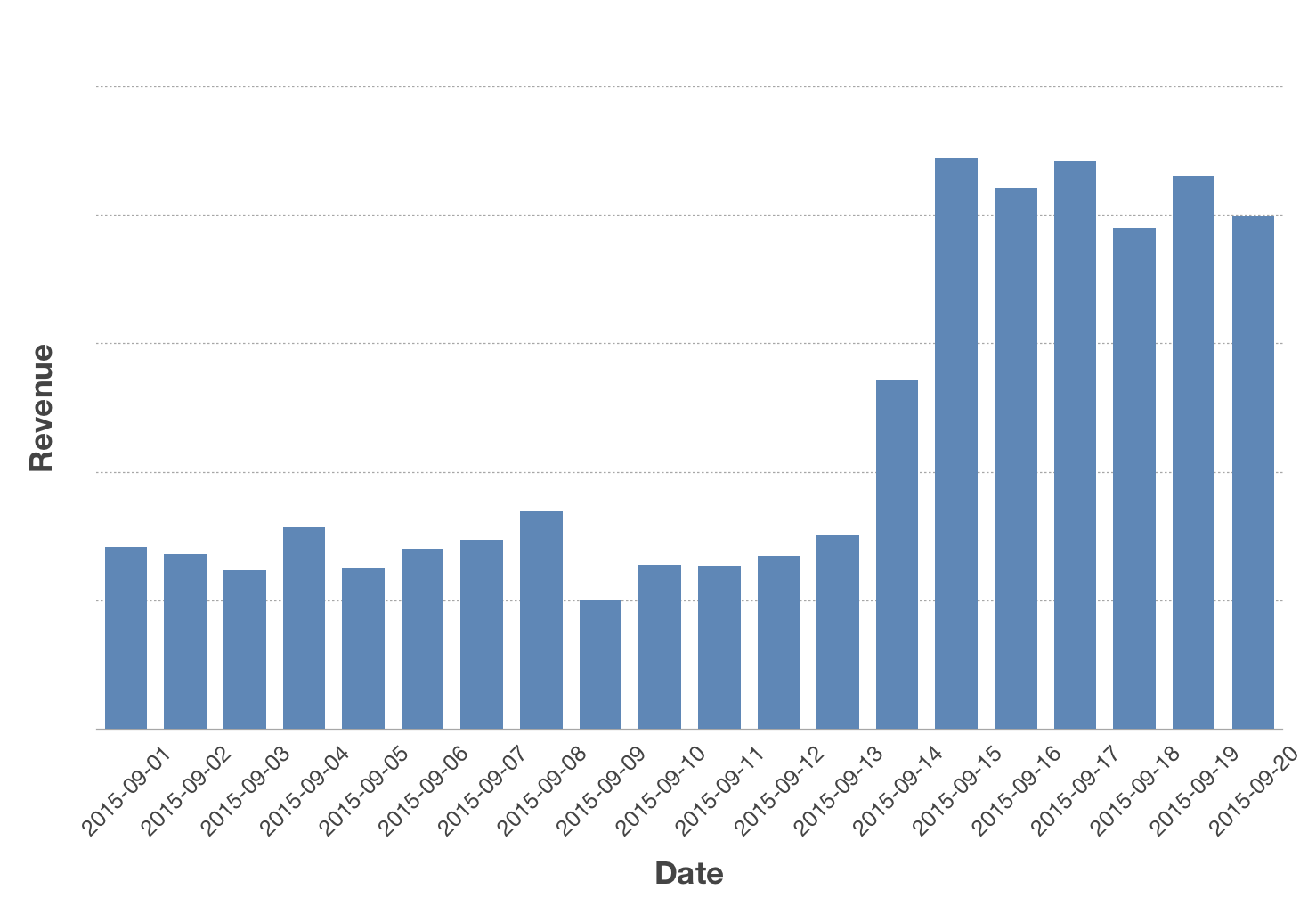 Since more users discovered the “Remove Watermark” functionality via the refreshed button, PicCollage saw a stunning revenue increase by 3x. 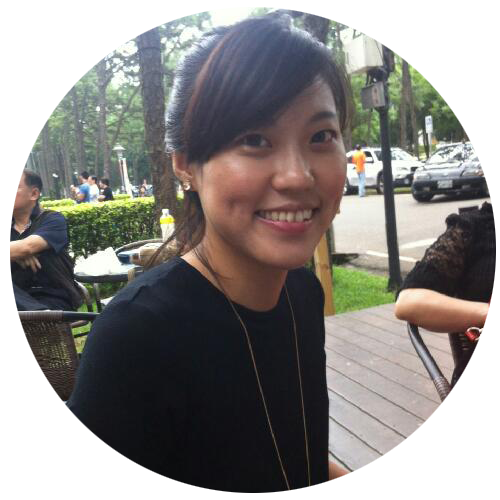 We often make product decisions based on experiments and data analyses. Flurry allows us to measure and improve the app by providing fast and useful data and results. — Angela Ting – Director of Growth and Monetization, PicCollage