Games2Win is a global app game developer and publisher with more than 88 million app downloads. In 2015, Games2Win saw over 1 billion minutes-of-engagement across its entire app portfolio. The company’s most popular app, Parking Frenzy 2.0, gained more than 20 million downloads on iOS & Android and has been rated as one of the top iOS games in the US.

To turn downloads into active users, Games2Win actively works on analyzing and improving game interaction. With over 200 different levels and 16 cars, there are many different ways a user can engage with the Parking Frenzy game. Games2Win discovered that there was a lot of engagement from teenagers playing Parking Frenzy before they take their DMV test in the U.S.

Games2Win instrumented Flurry’s custom events in order to find out which specific actions users perform while playing Parking Frenzy 2.0. That way, they keep track of what people purchase, how they navigate through the app and which levels users play most often. While diving deeper into their analytics, the goal was to identify user segments and actions that could help to increase content consumption and eventually user retention. 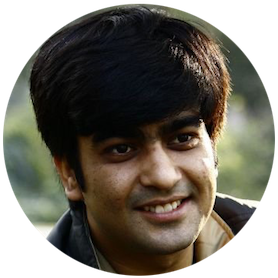 While our Product Managers always want to check the data and work on critical parameters which would affect the performance of the game, we started using Flurry Explorer to figure out how we can use key parameters in the game to drive great results and improve the game performance. — Mahip Vyas - Head of Distribution & Alliances | Games2Win

Games2Win’s Product Managers & Analysts used Flurry Explorer to run user segmentation & cohort analyses in order to understand variables of the game that could affect user retention. With Flurry Explorer Cohorts, they were able to compare return rates of users that performed specific actions vs. people that didn’t. That way, they measured the impact on number of sessions and engagement time that each car would have. It turned out that people that bought a specific car, had up to 2x higher retention rate than people who didn’t.

Games2Win thought about ways to leverage those findings and encourage people to buy cars that showed high-return rates. The team went back and looked how users navigated through their app to buy a car. Below you can see the old flow to get to a specific car. The car store screen was two screens away from the game’s main screen and featured only one car at a time. 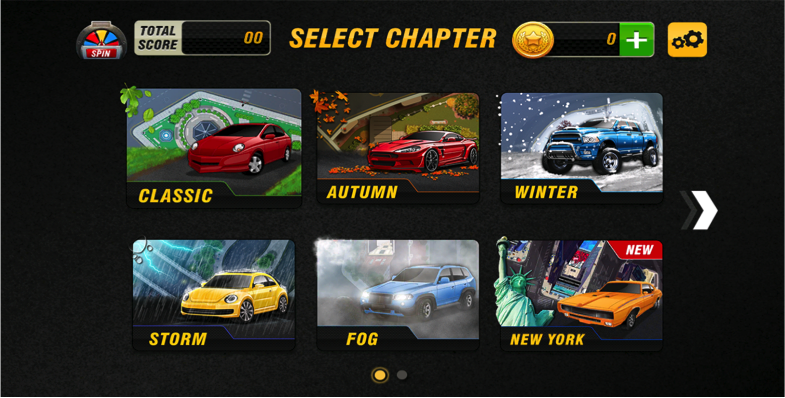 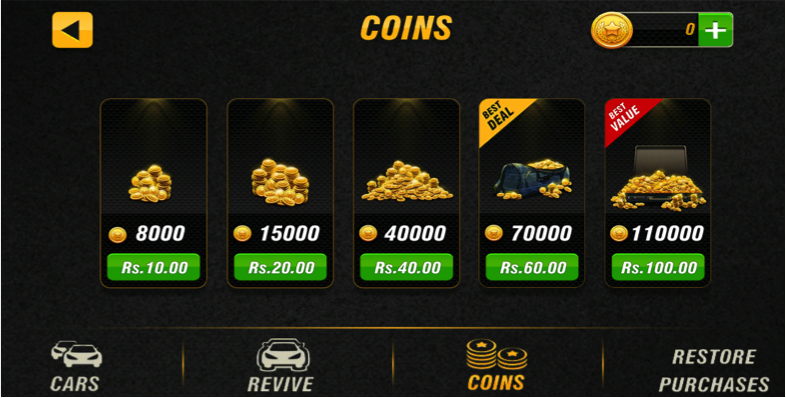 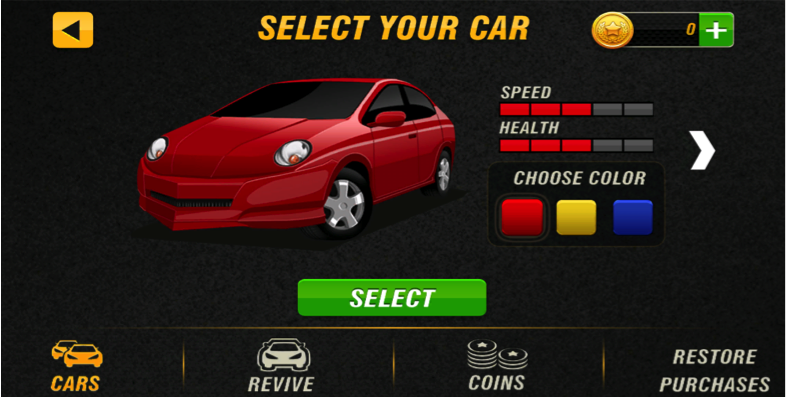 Since the specific car selection showed a high impact for users engagement and retention rates, Games2Win simplified the navigation and allowed users to get to the car store by a single click. In addition, they also showed 6 high-performing cars on one screen instead of just one. 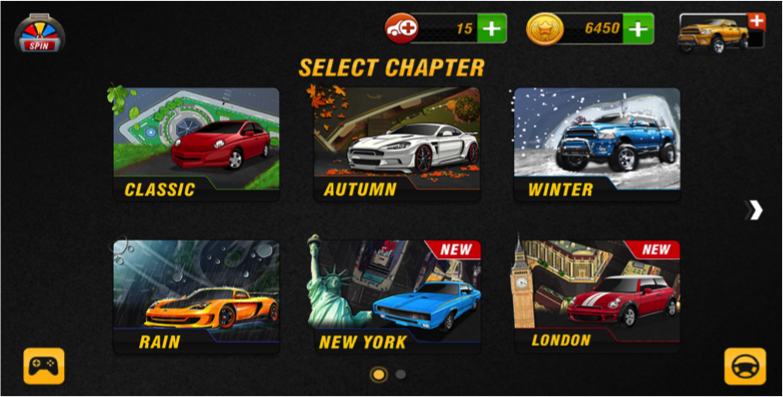 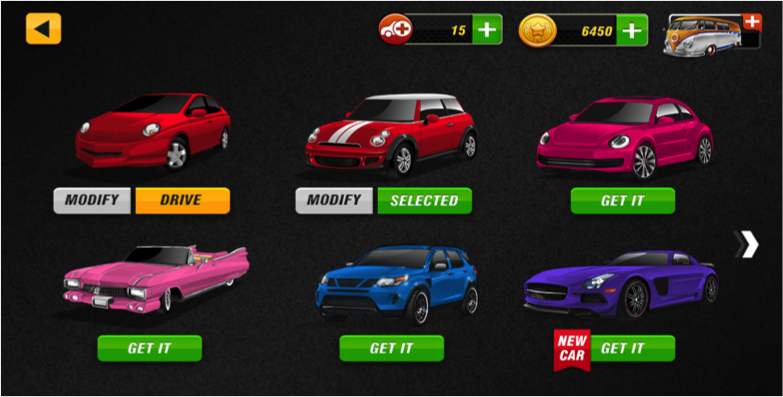 After making the product changes and releasing the new version to the app store, Games2Win saw a significant growth in in-app purchases and user engagement. Based on the analyses with Flurry explorer, Games2Win was able to boost car consumption by 3.26x. 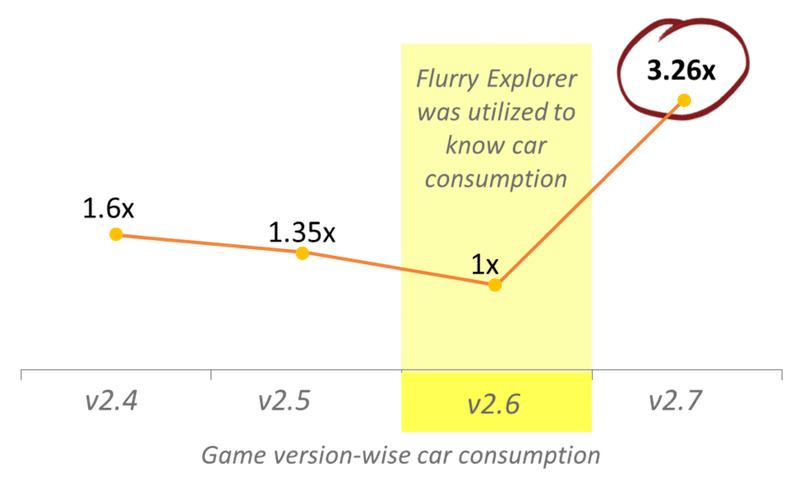 This change also resulted in significant higher retention rates. The new app version showed an average 5% day on day retention growth since people were using more high-performing cars. Day 1 retention was even increased by more than 7% by this change.

Flurry as a Reliable Analytics Partner 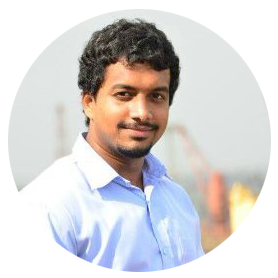 Flurry is one of the most trusted and continuously evolving analytics platforms. Its latest addition of Flurry Explorer and real-time data has helped us to boost game performance from day 1. Also cohort analyses are helping us to understand specific user segments which increases retention and revenue for us. It’s easy to use, allows a deep dive with Flurry Explorer and it’s free. — Gaurav Acharekar - Head of Analytics | Games2Win